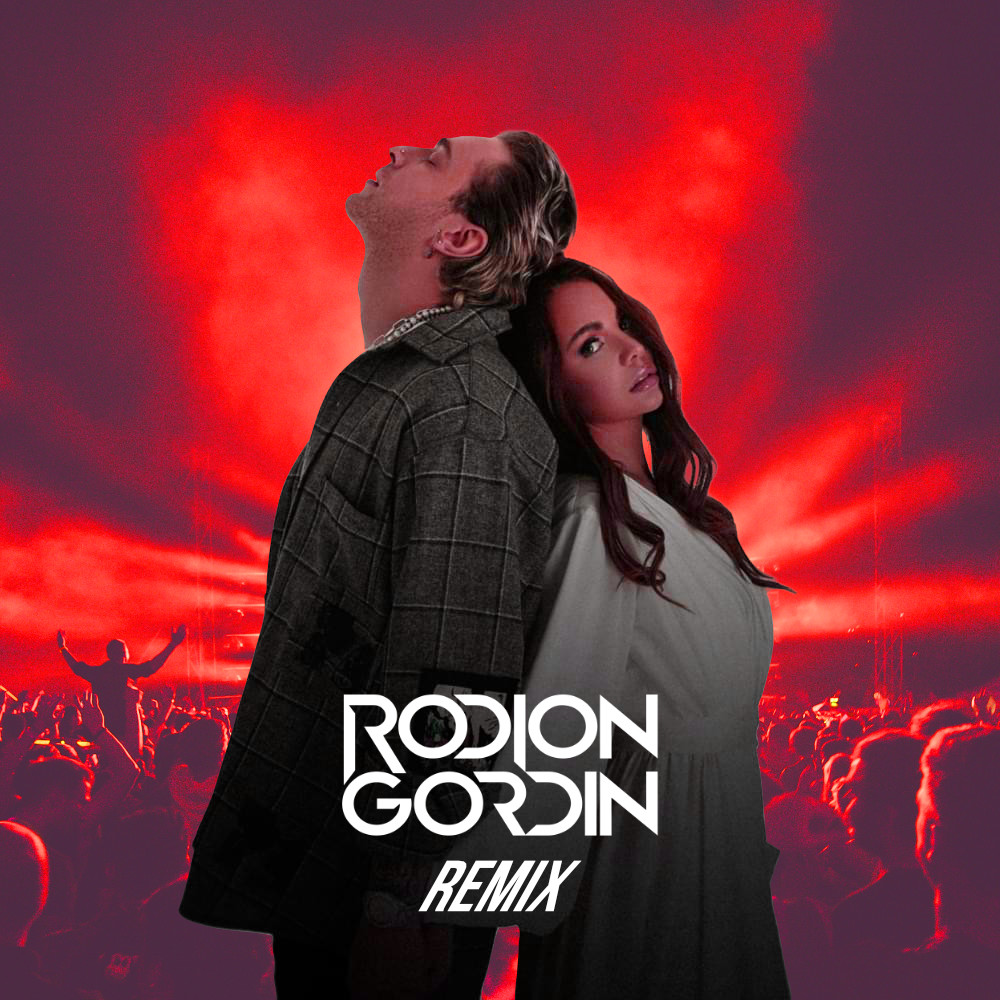 In 2016 became first DJ from Latvia to enter first round ballot for Grammy nomination in the US with “Crashing Down” featuring Edvards Grieze. Later on  featured on MTV together with Markus Riva and track “With You”.

In 2018 Gordin became an official dj for the best nightclub in Baltics “Coyote Fly” that led him to perform as an opening act for Filatov & Karas, Madison Mars, EDX, Willy Williams, Tom Novy, DJ Smash and many others.

Gordin been choosen by brands such as Reserved, Gumball 2000, EHR, Riga Fashion Week and many others to play their official parties in Riga.

In 2021 Rodion started his own music production company “Gordin Music”.